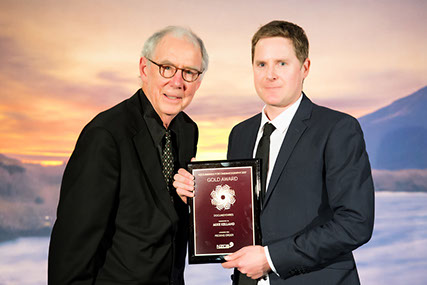 Mike graduated from University of Canterbury in 1999 with a Bachelor of Fine Arts majoring in film. He has since gone on to film, edit and produce on feature documentaries, television programmes, TVCs, short films and promotional videos.

Credits range from documentaries like 'Pecking Order', 'Propaganda', 'The Nip Tuck Trip' and 'One 16th' through to internationally distributed sport programming like 'Winter Games NZ', 'The Pioneer' and 'Challenge Wanaka'.

Please refer to the to the Home page for examples and the Credits page for more details.

Available for freelance or contract work